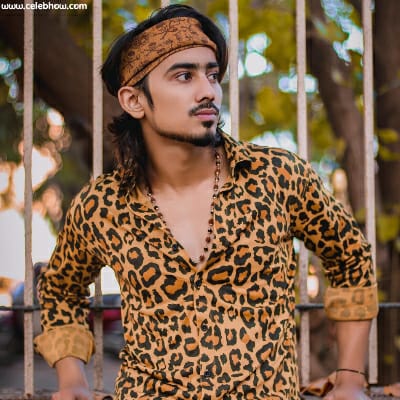 Adnaan Shaikh was born on 7 August 1996 in Mumbai, Maharashtra. He started his career through TikTok lip-sync videos and now he became a successful social media influencer. Many of his fans love his fitness and handsome look.

He completed his graduation from Rizvi College of Arts and Science, Mumbai, Maharashtra, and did his schooling at St. Andrews High School, Bandra.

Adnaan is a very decent and cute handsome boy who makes a video with his famous group team 07 along with Mr. Faisu, Hasnain, Shadaan, and Faiz Baloch. He has a massive fan following on different social media site and his Instagram followers is more than 08 million.

Adnaan Shaikh has one younger brother named Abdul Shaikh and he always uploads family pics on Instagram with his mom, dad, and brother.

He appeared in many album songs with many famous artists like Arishfa khan, Jumana khan, Abdul, and team 07

He has many sources of income like an Instagram advertisement, music videos, YouTube channels, and also he directed some Rap Music videos. We can’t tell his exact income but some websites saying his net worth is more than 40 lakh.

Adnaan started this group as a bike-riding group but nowadays this group is a very popular TikTok star group. The members of team 07 always stay united they never fight.

Some unknown facts about Adnaan Shaikh

Adnaan Shaikh is a member of team 07 group and acting passionate who is interested in acting, modeling, and bodybuilding. So here are Some information about him, what you guys think please comments below.